Mr and Mrs. W.A. Akins started the business as a General Store in 1922 and later began selling used furniture out of their living room next door. We have been proudly serving the community with money saving opportunities ever since.

E.F. Akins and his son W.A. Akins came to "Dogtown" in the early 1920's. They purchased land and the building which still stands today, and they opened a general merchandise store. After World War II, Mr. and Mrs. W.A. Akins began selling used furniture from the living room of their house next door. Eventually a furniture room was added to the general merchandise store. Since then, there have been many additions to the store, and it now consists of over 150,000 square feet. The Akins family now spans four generations and over eighty years of furniture experience in the "Dogtown" community.

HOW DID DOGTOWN GET IT'S NAME?

The most probable answer to the naming of "Dogtown" can be traced back to the turn of the century when a new store building was being erected near the crossroads. It is said that the workers at the construction site were amazed at the large number of stray dogs which passed by each day as they were working. consequently, they began referring to the community as "Dogtown".

HOW DO WE SELL FOR LESS?

Akins Furniture buys its products straight from the factory, which eliminates distributors and middle men.

We often buy our furniture by the truckload and container. This reduces the cost of freight and gives you lower prices.

The land and building belong to us. We have no downtown lease or rental payment. You pay for the furniture and not for our overhead.

We don't invest in fancy advertisements. We let our prices advertise for us and depend on satisfied customers to spread the word

We must sell for less! Who would drive all the way to "Dogtown" to pay more for their furniture? 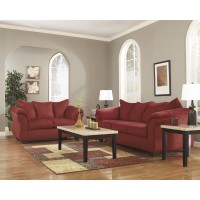 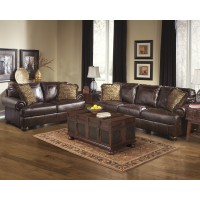 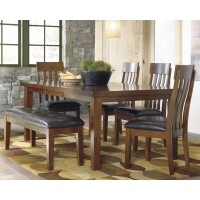 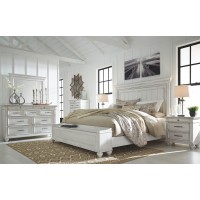 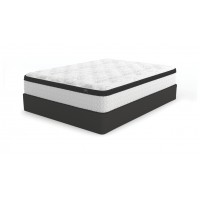 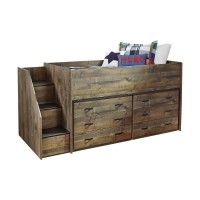 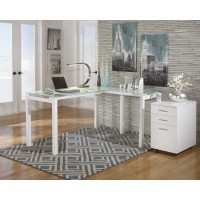 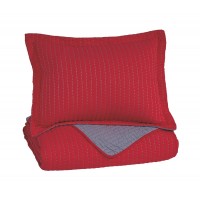 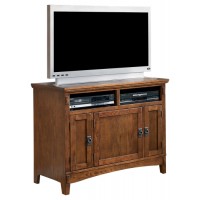 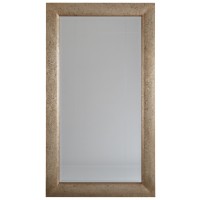 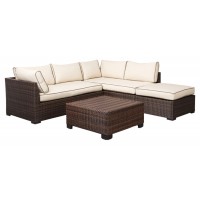